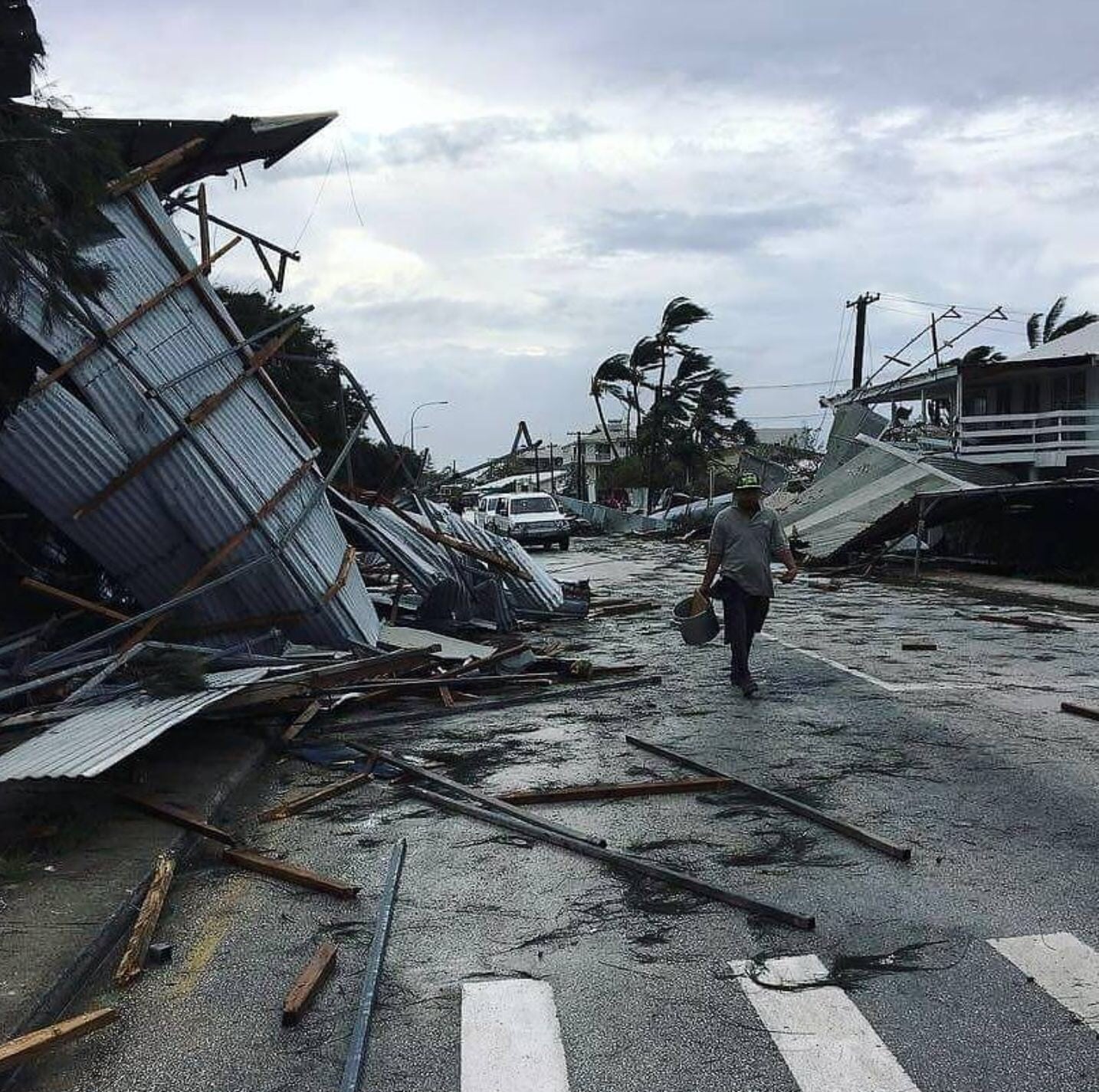 Posted at 09:00h in Banking, Business by KlickEx Team

The opening six weeks of 2018 have continued at the usual pace, for our unfailing team in the Pacific. The year began in Montreal, Canada, at -42°C (below zero!) and quickly changed pace in Istanbul, and Greece, followed by London and Copenhagen, then Singapore, Malaysia, Bangkok, and by the end of January, to Australia and New Zealand too.

We attended several major conferences – including the Bank of International Settlement hosted ‘anti-de-risking’ meeting in Copenhagen in January, then the IMF’s meeting in New Zealand on the same topic. We resolved to expand APFII.org to the 88 registered bodies in New Zealand, and to grow our membership across the Pacific too.

We laid down the plan to resolve Global De-Risking again, and took more real steps towards achieving it, which can only really come with large, institutional-scale help. The work in the Pacific with IBM’s Universal Payments Service, implemented by their Blockchain team on a Distributed ledger hit record volumes, and we expect it to be transacting nearly $100m per month in the near future. We rolled though our first billion-dollar volume milestone, and close in on the next multi-billion dollar regional target rapidly, also.

In February, the Financial Times listed KlickEx as one of the top 1000 growth companies in Asia. Of ten million companies surveyed, our retail business chomped through a whopping 90 million USD over the tills in 2016, up 70x during their reporting period, earning us a place in their “Top 1000 Growth Companies”, and “recognised as a major contributor for driving economic growth within APAC region within the 21st Century.” Total sales volumes were down significantly year on year due to de-risking, so imagine if we’d been able to include our wholesale and our peak retail for that survey. We may have done better yet. 2018 will be a good year too.

Mid February was sadly the focus of Cyclone Gita in Tonga. Again, we took the lead, and were the only economic lifeline into Tonga, still operating during and immediately after the cyclone hit. Digicel advanced USD 200,000 to support communities in the Pacific, an amount we matched shortly afterwards, excluding tens of thousands of additional dollars in savings offered to families by setting regional transaction fees to zero. Our office was badly damaged in the capital city, Nuku’alofa. Our security fences were demolished by 230 kmph winds, with power pylons uprooted, and crashing down in our carparks, leaving high voltage cables scattered everywhere like endless coils of lost sea-snakes. 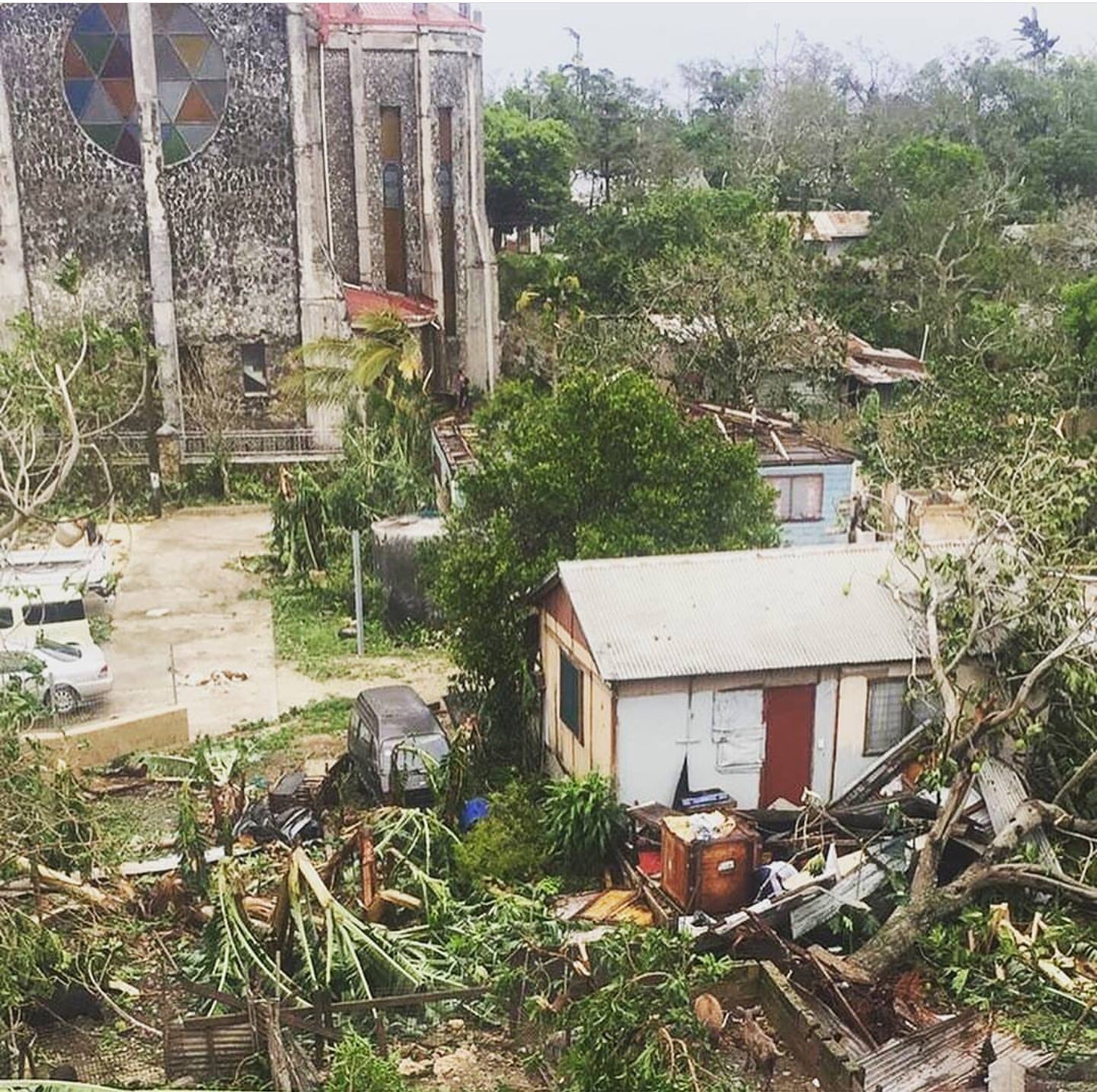 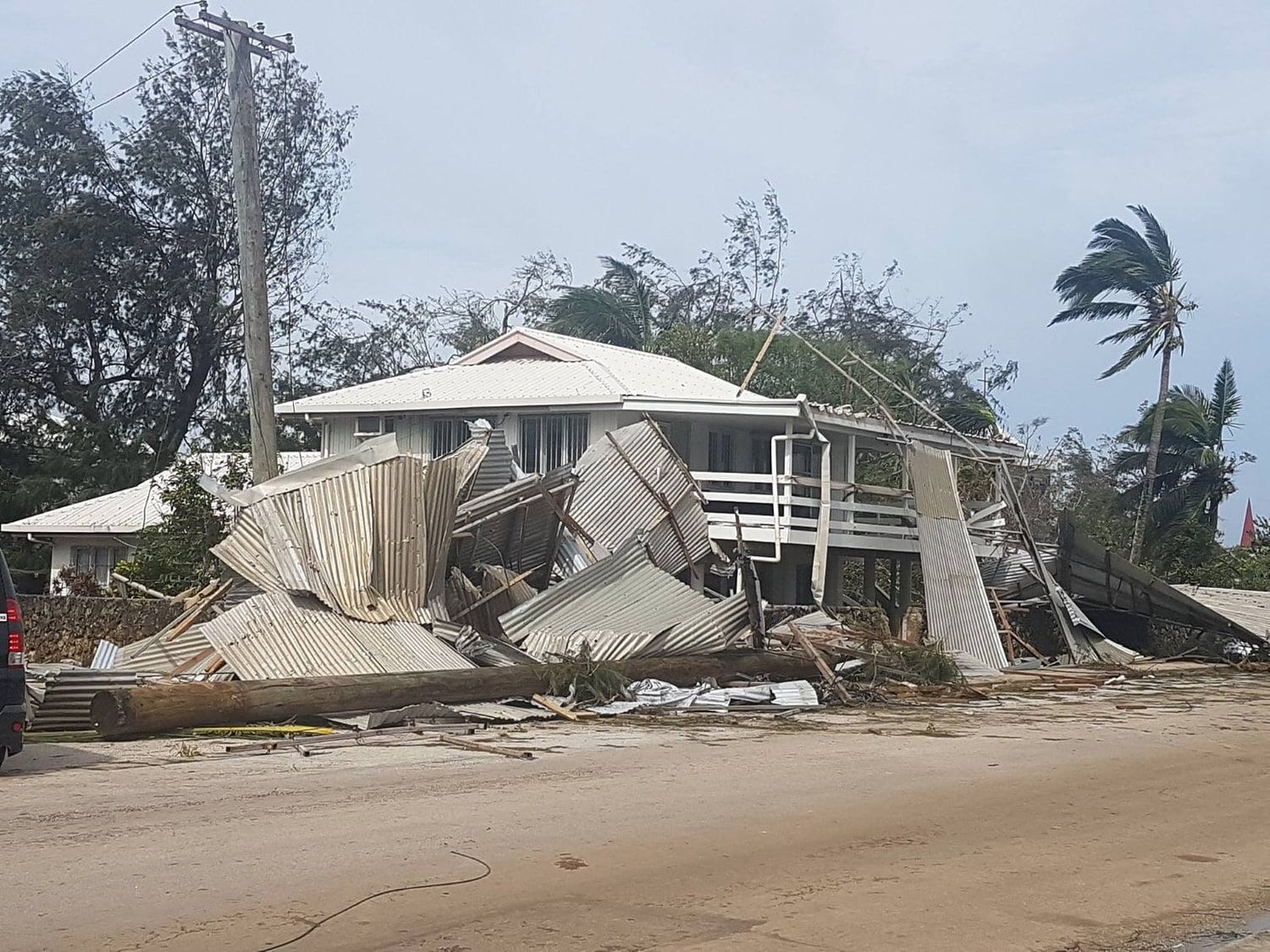 Great thanks to the team on the ground who kept families connected, while balancing the needs of the community, and their own circumstances during the storm. The office was cleaned up and business was almost back to normal the next day. It’s making extraordinary efforts seem like ordinary, day to day activities, that is the hallmark of KlickEx: our people, and our business. It’s why we shine in moments like these, and it’s the character of our conduct. 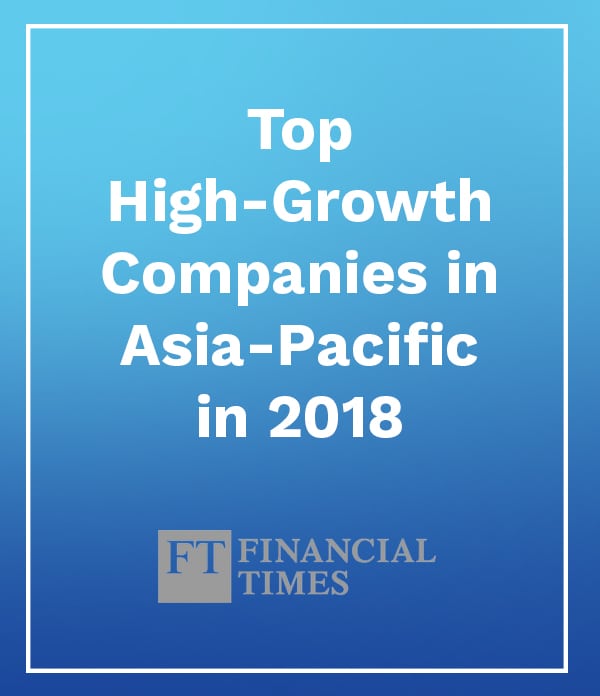