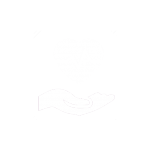 Our foundation is investing in long term preventative solutions for non-communicable diseases. This includes in-school education programs, farming and agricultural programs, as well as technology and infrastructure investment and support. 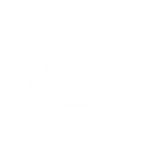 The Foundation’s Flagship program is the Blue Ocean Project – aiming to re-take more than 1,000,000 kilograms of micro-plastics from the ocean every 90 days. We have invested in Fisheries Protection, Renewable Energy, and Sustainable Organic Agriculture so far. 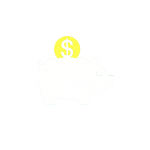 Built on lifting families out of subsistence based ecosystems – undertaking financial literacy training, disaster response and inclusive digital financial services at scale. Reaching more than 150,000 end-points, we have placed more than $1b in the hands of families.

Building capacity to filter a million kg of Ocean Waste (plastic) from the Pacific every 90 days. Stand-by for post-Cyclone and Disaster Support. Mobile Regional Response Team.

Target: To protect the $600m  per year fisheries industry

Target: To save $3b per year in Oil imports.

For the past 10 years, our programs have reached nearly 70% of households in Tonga and Samoa, and we have administrated over NZD 1.2b in private aid flows with world leading efficiency – adding an additional $1m per week to households and over 150,000 touch points in the Pacific, Australia and New Zealand. We need your help to continue this work, as our journey has only just began.

Our first step was the payment system project to lower the cost of families supporting each other. This network has been cited by the UN as saving $960 per household per year (that’s an improvement of 25% of GDP per capita!). It is one of the most successful multi-country mobile money systems in the world, and it can do much more.

Select and support one of our individual projects – or please consider contributing even a small amount to our executive general fund, which enables us to continue working on the highest impact projects as conditions direct. Our goal is to strengthen all forms of infrastructure and awareness, and build a vibrant and independent Pacific Island Region. We are just beginning our journey, but we have already done so much. More About KlickEx

It is larger than all the land on earth put together.

independence as the guardians of this vital ecosystem. 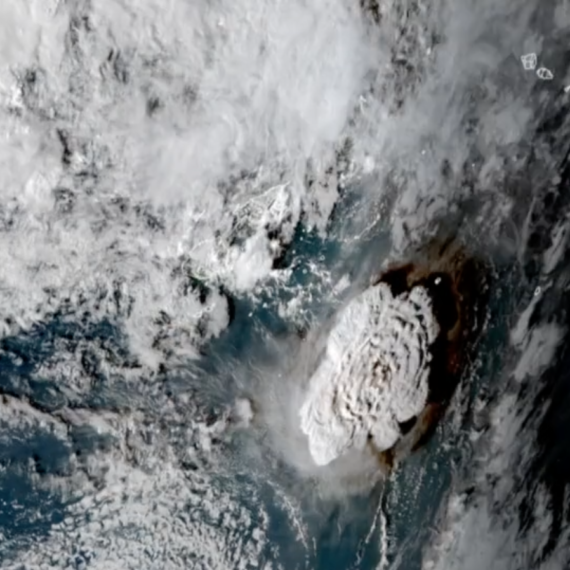 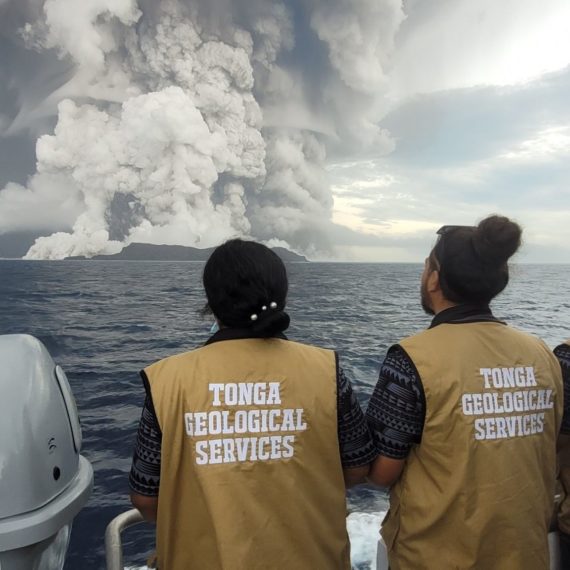 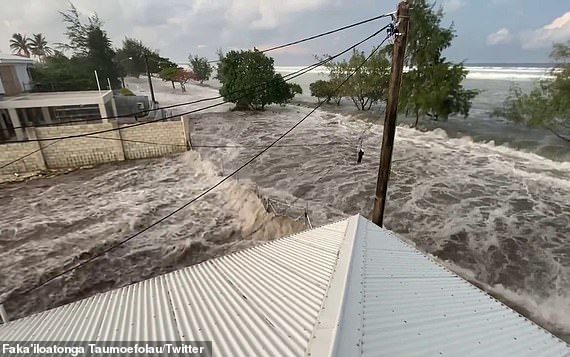 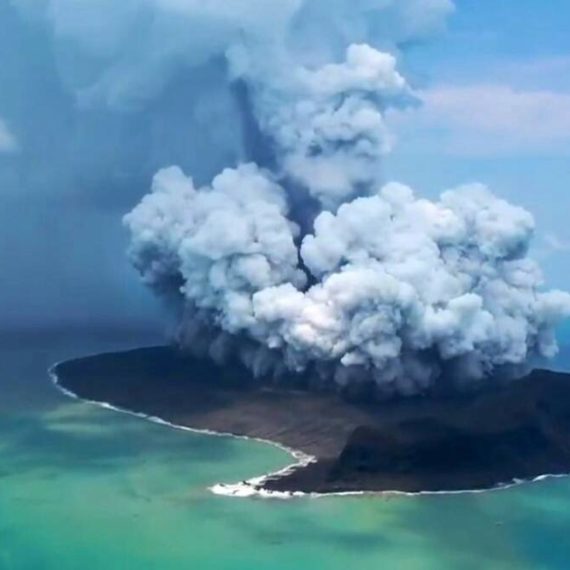 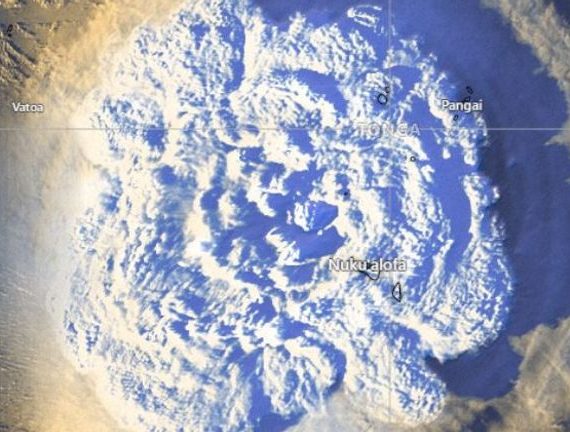 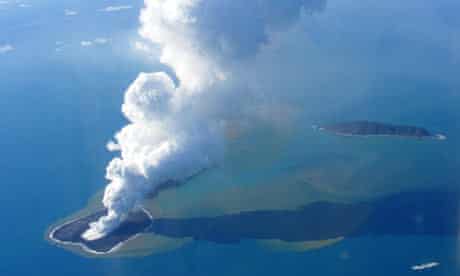 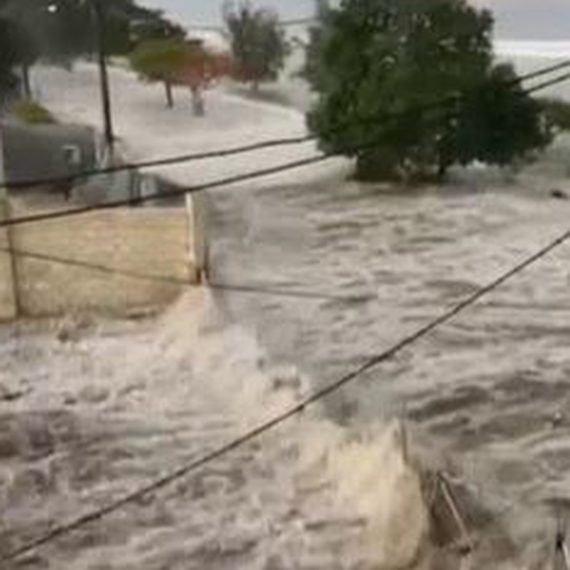 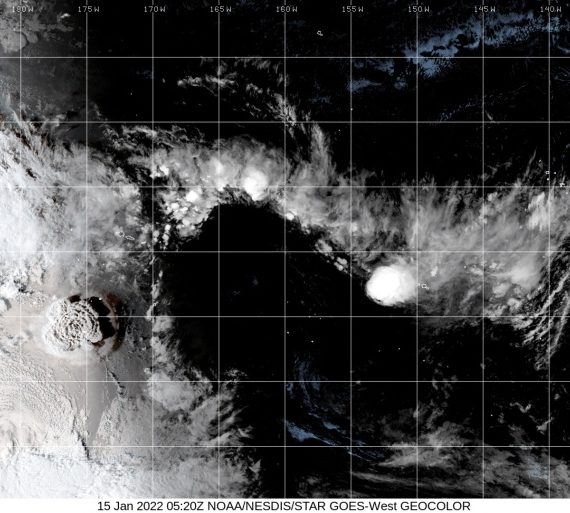 Read About Financial Inclusion and Remittances

For millions of people from developing nations, the only way to support their families is by working overseas and sending their wages homes. Due to bank de-risking post 9/11, it is becomes more difficult and expensive for people send money homes. In the South Pacific, remittances account for nearly a third of GDP. Formal remittances are on a central source of valuable Foreign Exchange for these isolated economies. Remittances are used by families to cover essentials. To pay for education and healthcare, to support the broader community, and to make and support small businesses.

Getting Money to the Pacific used to be hard, and slow. KlickEx entered this market in 2009, and almost immediately, Sending money to the Pacific became one of the lowest cost remittance regions in the world: Prices dropped from 22% in fees, to under 1%. GDP lifted significantly. Economies thrived.

But since de-risking has occurred, banks are taking control, again. Fees are rising and exchange rates are less favorable. So less money is getting home.

KlickEx has provided undisputed leadership in combating de-risking, the phenomenon identified by the Central Bank of Samoa, as “Financial Terrorism on Small States, by Western Commercial Banks, for their own profitability reasons, clearly not AML”.

KlickEx is on the boards and working groups at the FATF, IMF, and G20 on leading the process to reduce risk, and increase education across OECD regulators and send-country banks, to protect the interests of the Pacific.

KlickEx remains the lowest cost, fastest, and most widely accessible way to send money to the Pacific. // It is faster to use KlickEx than any other service, available 24/7 connected to the NZ Payment System for full, real time payments, delivered from one bank in New Zealand, to a family member, bill payment, shopping purchase or cash pickup in seconds, run by one of the strongest compliance networks in the world.

What is the secret to our high-compliance, and very low costs? KlickEx collects NZD and AUD, and GBP from people wanting to send money home. This money stays in NZ – and never moves. Back in the Islands, KlickEx pays out the local payments in real time. Local importers, in countries accept these payments, and give the money back to KlickEx, to pay for goods in NZ, and Australia. This is the best example of households and industry, working together, to save fees, and make the people better off.

But the banks in NZ and Australia don’t like it. Their ability to control de-risking, limits the amount of payments that can be made using this low cost service.

To over-come this, KlickEx moved from digital, to practical. It purchased ships, and chartered planes, to transport cash, to keep goods moving, to keep the pacific economies going. KlickEx has a fully bank independent clearing system available, should any bank fail. It is very resilient.

In 2017, KlickEx partnered with IBM to deliver the world’s first regional blockchain service. IBM are also supporting KlickEx to connect to the NZ Payment system, to raise volumes, and transaction capacity to more than 60 million per day – or around 700,000 transactions per second, per billion of population, as KlickEx leads efforts to overcome compliance and AML limits in send-side markets.

To get better rates back in the Pacific, businesses simply supply pre-funded money into the system – creating a sophisticated two-way buffer – creating FX rate stability, predictability, and security. This is better for the Send countries, such as New Zealand, and the receive countries too. Such as Tonga.

KlickEx is the primary shared service combatting de-risking on behalf of the pacific, on a wide scale. It is a Pacific product, for the Pacific people, and the largest Bank to Bank, Domestic Electronic Processor, Mobile Money Service, and Remittance Provider in most of its markets. It is compliant with all AML legislation and leads regional Finanical Inclusion efforts, offering a sustainable, resliant, multi-country payment platrofm solution for consumers, businesses, banks, in 8 countries.